Over the winter holiday break, I got to travel west to visit Oxford and Bath. I only spent a day in each place, and even though there is still so much to see in both of these lovely locations, there is something quaint and quiet about them that make them so different from the bustling noise of London. I highly recommend visiting both Oxford and Bath, as they’re not too far from London, and perfect getaway spots.

Let’s begin with Oxford. I took the train from Paddington station and arrived a little over an hour later. After walking to the hotel, I quickly realized that almost everything is centrally located in Oxford. Although the separate colleges are spread out over a wide territory, the rest of the city seemed to be right on my doorstep. The first item on the agenda was a walking tour of Oxford. It was a nice two-hour stroll and we were granted access to Wadham College as well.

If you’re ever in Oxford, I highly suggest taking part in a walking tour (there are even themed ones if you’re feeling like exploring the Harry Potter side of Oxford or picking apart the locations from the Morse/Lewis series). As someone who loves the Harry Potter series, the next bit of the tour was extra thrilling for me. We got to visit Trinity College and stand in the room where not only the infirmary was filmed in the first film (little bit of a pinch me moment, I’ll admit), but also where McGonagall taught the hopeless fourth years how to dance in preparation for the Yule Ball!

The tour ended us right outside the Sheldonian Theatre, which is right across the way from the Weston Library.

Another point of interest in Oxford is Christchurch. It’s one of the many colleges but it is home to the Great Hall as well as the infamous steps into the Great Hall of Hogwarts (sorry about all the Harry Potter references but I was at Hogwarts for a day, so how could I not?).

The last location I visited in Oxford was the Natural History Museum. There is an impressive array of animals and fossils, covering what seems to be every available space (there are even whale carcasses hanging from the ceiling). In the back of the museum is also the Pitt Rivers collection, which is a multiple story collection of over 18,000 objects. I guarantee, you can think of literally anything, and it’ll be there. It’s impressive both in size and the sheer amount of different objects in every case. I don’t think words can do it justice, so I’ll just attach a photo and let your mind do the rest!

Okay, on to Bath! Again, took a train from Oxford to Bath and arrived late in the afternoon, so I wasn’t able to see much as the sun had already gone down. However, being the holiday season, I got to see my first panto at the Royal Theatre Bath! I must say, they are a delight (oh, yes they are!) and I wish they were a holiday tradition in the states.

In the light of day, there is so much to explore in Bath. The first stop of the day was the Roman Baths. These are some of the best preserved Roman ruins in the world and they date from 70AD. It’s pretty cool to be able to actually walk through history and experience a bit of Roman flair in England. If you see only one thing in Bath, let this be it. 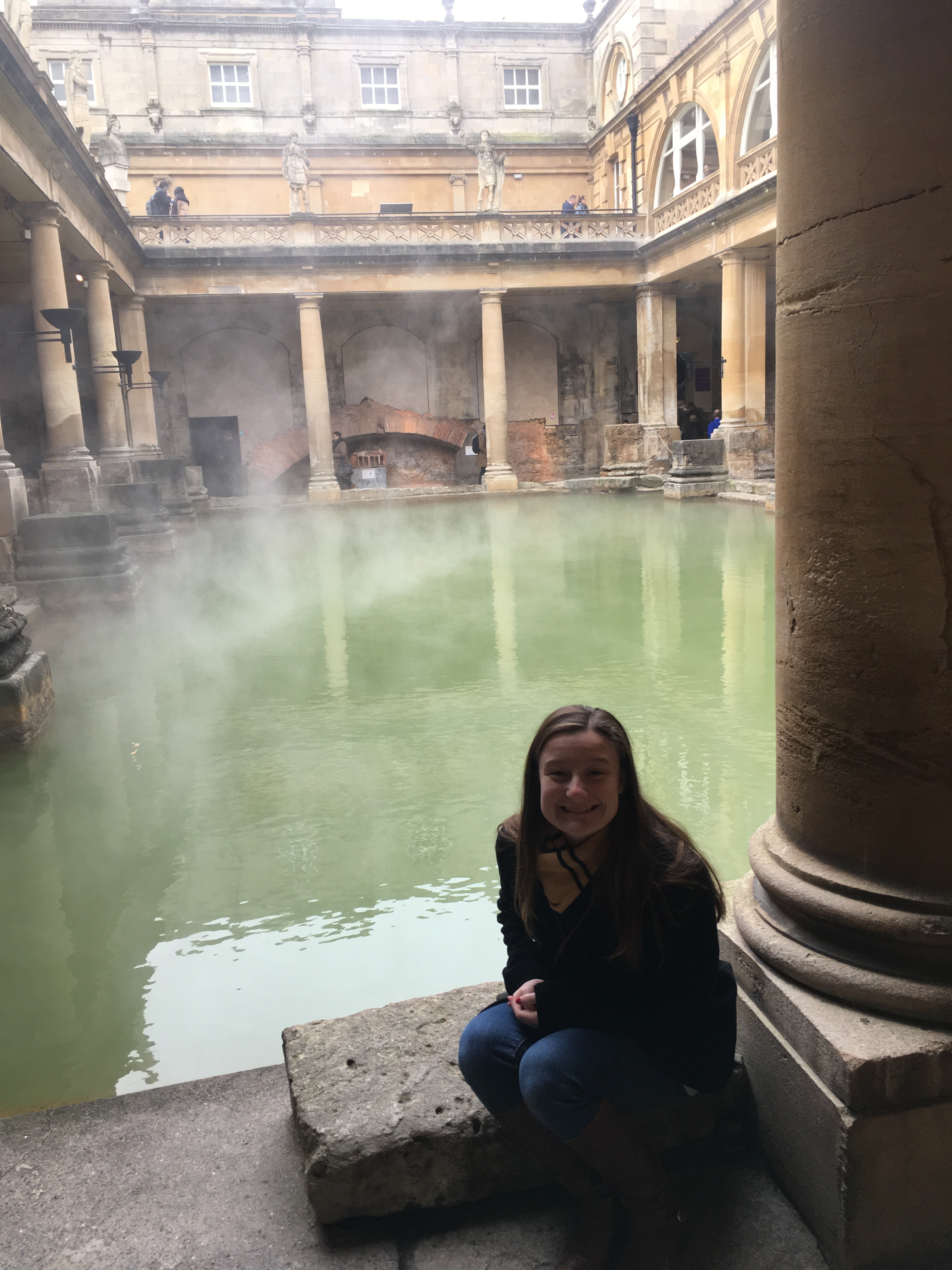 In addition to the Roman Baths, there is also the Fashion Museum, which is a voyage through time and clothing. Even if you’re not particularly into fashion or the history of clothing, it’s pretty interesting to see the literal evolution of attire and how much has changed in just a few centuries. There’s also the Pulteney Bridge, which offers some pretty good views of the river Avon. Unfortunately, it was raining when I was there so I only stood looking at the river for a brief moment. Lastly, if you get the chance to visit Bath, you must (and I cannot stress this enough) eat a Sally Lunn Bunn. You can eat them in Bath’s oldest house and I’m pretty sure I could easily eat one every day. 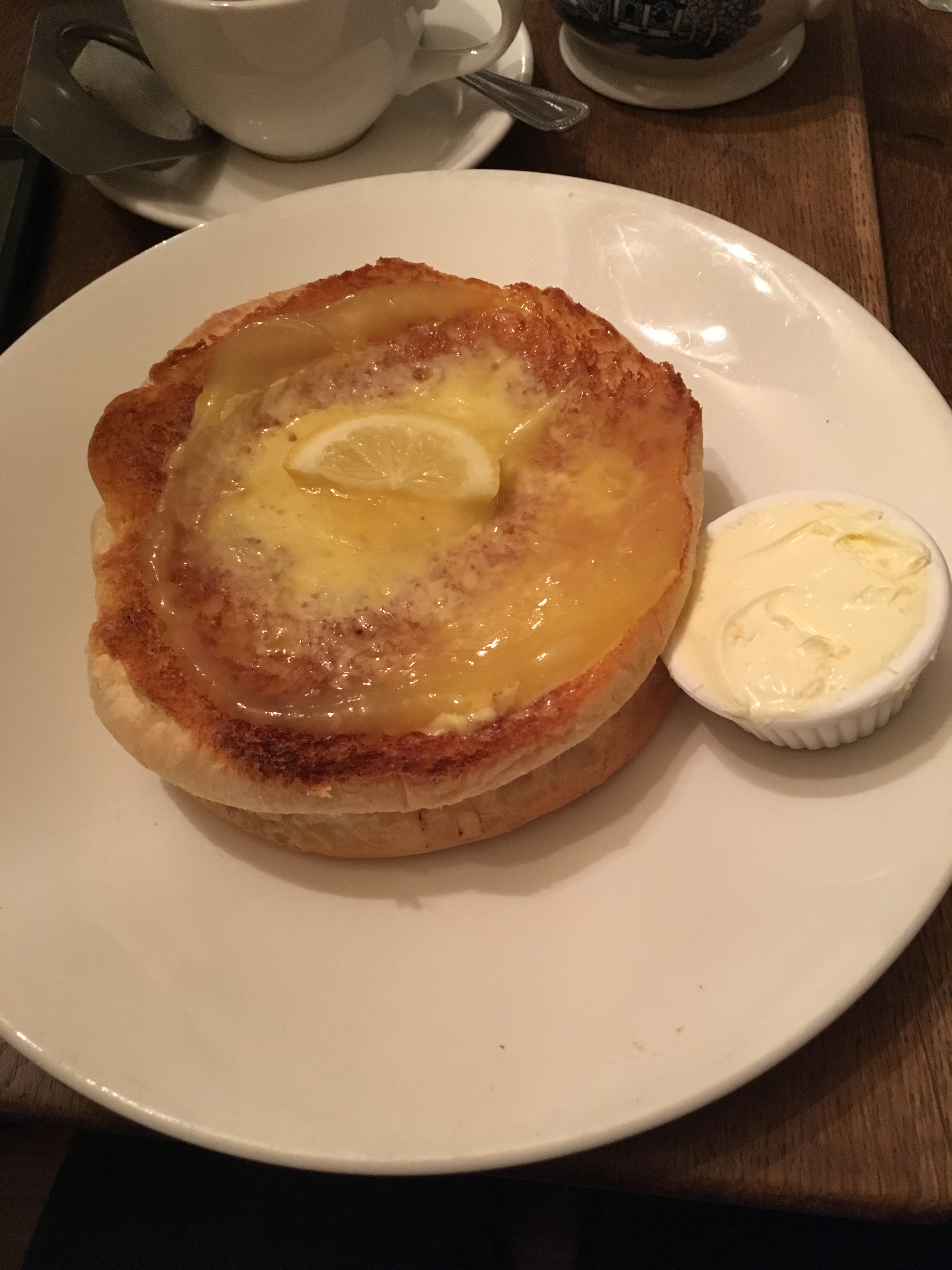 I feel like I could spend so much more time exploring all that both Oxford and Bath have to offer, but even with just these two days, I saw a new, and yet older side of England. As much as I adore London, sometimes it’s nice to get out of the city and take things slowly (and breathe in some fresh air, as well).