I spent all summer wondering what life would be like in New York; the city is so infamous that before you arrive there’s an innate sense of familiarity. I researched: restaurants, museums and societies, I wanted to see and do everything. During the months leading up to my arrival I had concocted this romanticised version of the city, everything looked and seemed spectacular.  Of course, I thought that my expectations of Columbia were wildly inflated… 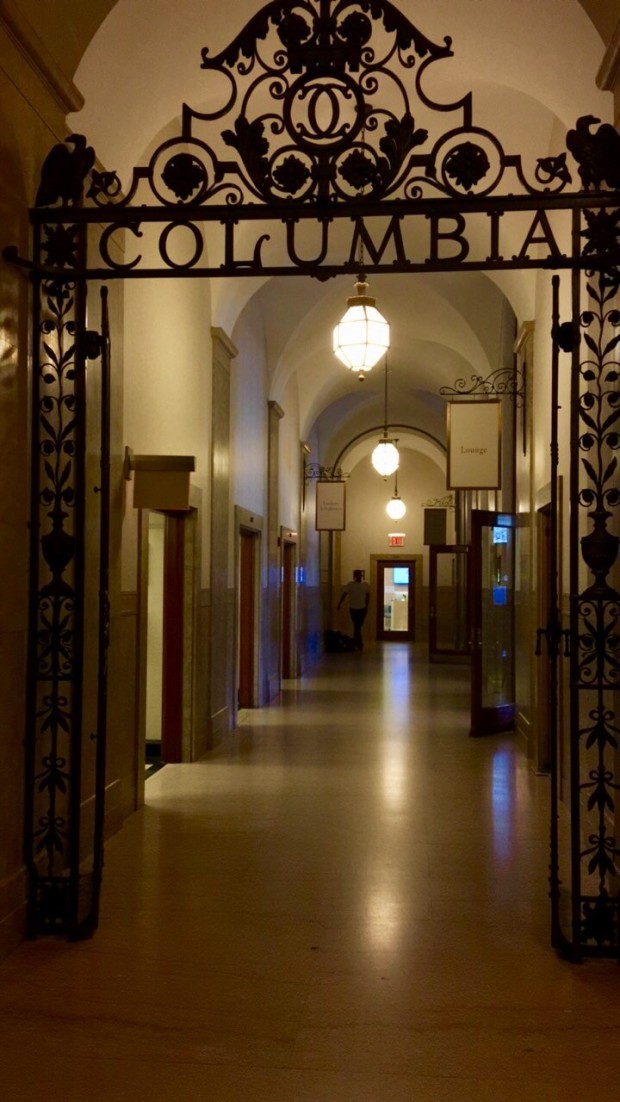 I arrived, and the city surpassed everything I had hoped for. The university is imposing in the truest sense of the word, every piece of architecture bearing its own story- many named after the founders and scholars that established Columbia.

I spent my first few days in awe of the campus; lingering around the striking libraries and dorms. On my first day, I actually spent so long staring at my dorm’s entrance that I was late for an orientation event; it was worth it, though.

I somewhat know my way around- thanks to a quirky tour of the grounds from the marching band, which was punctuated by pop music and a comical commentary.

Alongside moving in, orientation has been running for the past few days and there’s a myriad of events at every turn. Similarly to Fresher’s Week, there is a host of team building and mixer activities that have made me feel at home. 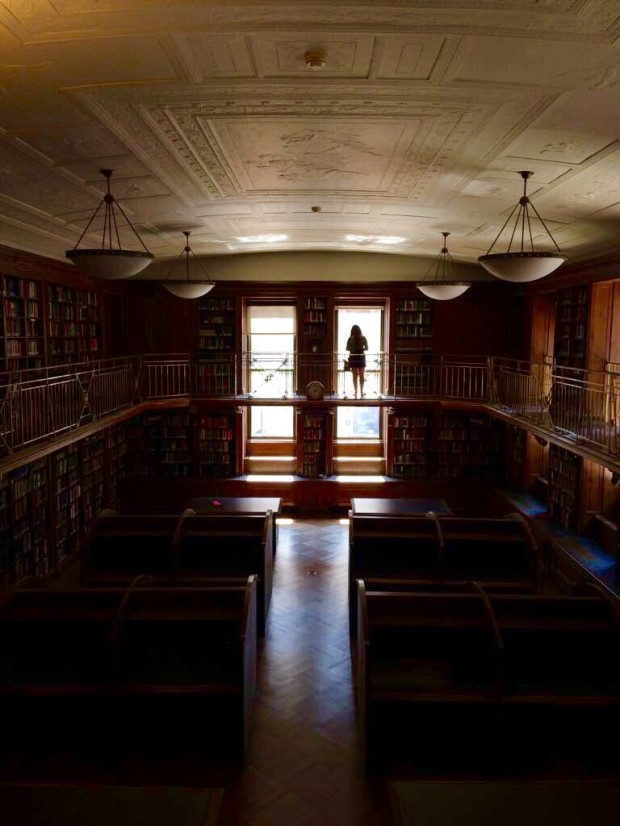 And, although I feel settled into Columbia life, I can’t tell you what a typical day here looks like as nothing in this city, or university, is ordinary; my first few days were spent listening to renditions of the Ghost Busters theme tune, eating free lobster and climbing 100-year-old library steps. 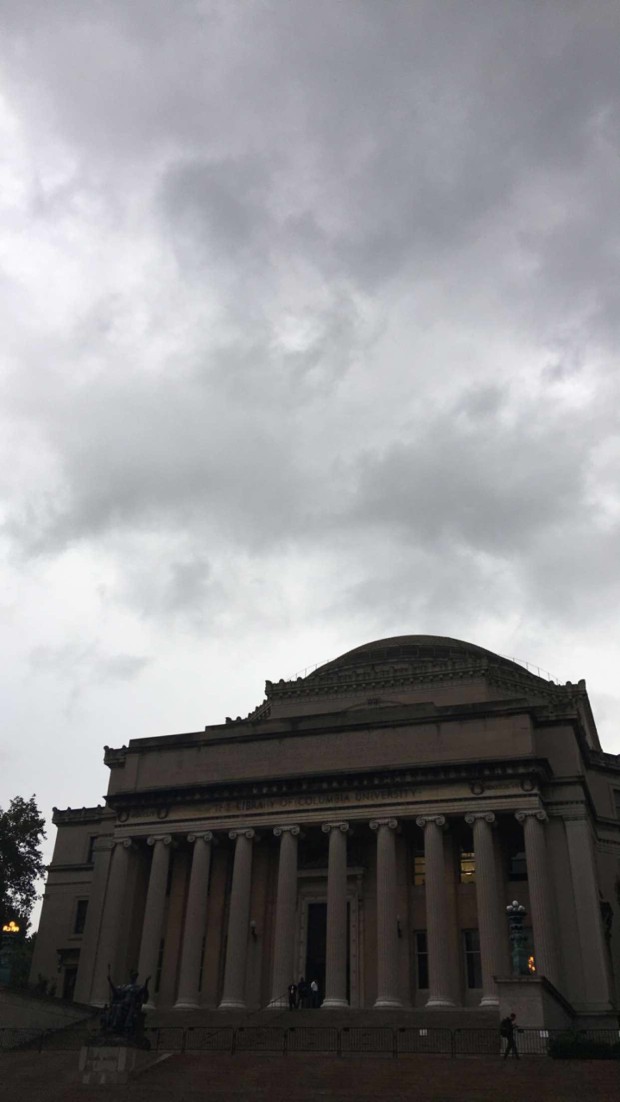 However, I can confirm that Columbia campus is situated in Morningside Heights and, true to its name, everything here is taller, grander, and more exciting than I could have ever hoped for.

Shola is studying abroad at Columbia University in New York on the International Exchange Programme.